Healthcare: CMS Changes Part A to Part B Rebilling Policy 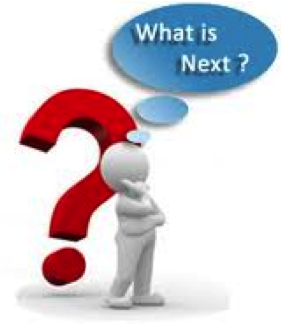 The Centers for Medicare & Medicaid Services (CMS) issued a ruling and a proposed rule revising the agency’s policy on Medicare Part B billing for an inpatient stay when a CMS contractor has determined that the inpatient admission was not reasonable and necessary.

Prior to the release of this ruling, when an inpatient stay was denied because the admission was not reasonable and necessary, CMS would only allow billing under Medicare Part B for a limited set of medical and other health services. As hospitals appealed these denials through the Medicare appeals process, an increasing number decisions from Administrative Law Judges and the Medicare Appeals Council would allow the hospital to rebill for the services as though they were rendered at an outpatient or “observation level” of care. In its ruling (which became effective immediately), CMS stated that it is acquiescing to these decisions until it finalizes regulations proposed in a separate rule.

The ruling allows hospitals to submit a Part B inpatient claim for services that would have been payable to the hospital had the beneficiary originally been treated as an outpatient rather than admitted as an inpatient except when those services specifically require an outpatient status (e.g., outpatient visits, emergency department visits and observation services). Services furnished at entities wholly owned and operated by the hospital during what would have been the three-day payment window for the denied inpatient claim may also be billed separately. Claims for these Part B inpatient and outpatient services will not be rejected as untimely as long as the original Part A claim was filed timely. As a result of this ruling, CMS has terminated its Part A to Part B Rebilling Demonstration.