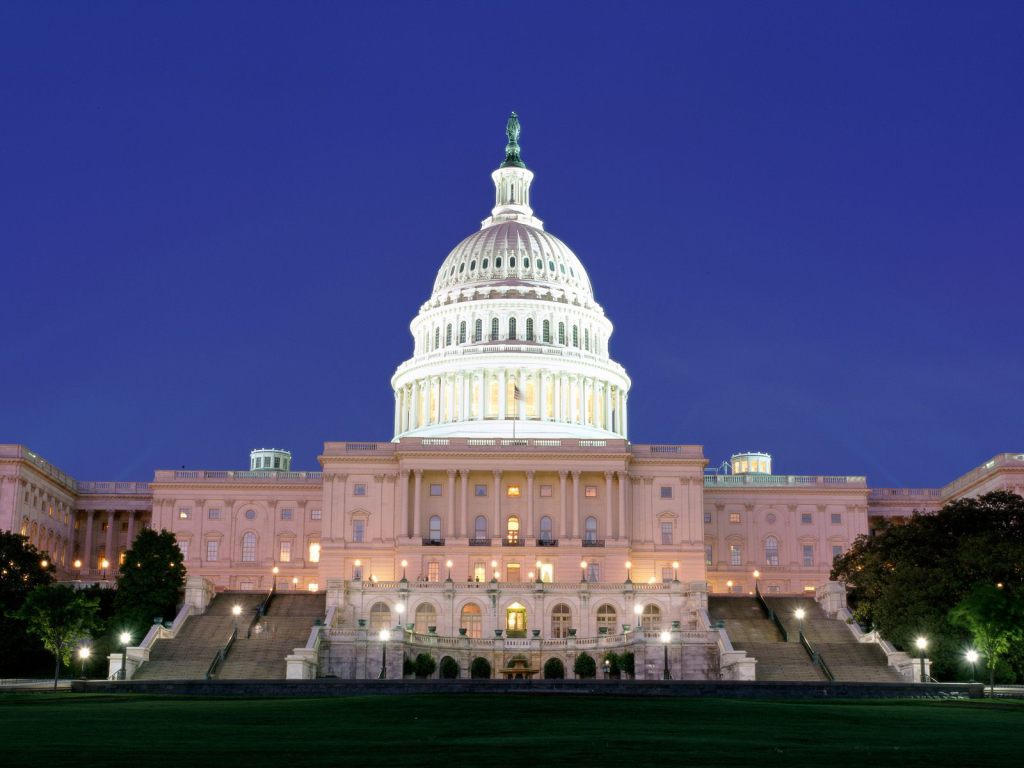 A group of healthcare organizations has sent a letter to Congressional leaders urging them to make sure there are no further delays to ICD-10 implementation. The letter came from a group of 15 health-related organizations, including the American Health Information Management Association, America’s Health Insurance Plans and the Healthcare Financial Management Association. The letter noted that HHS itself is predicting that further delays could cost the industry as much as $6.6 billion. As things stand, providers and payers must complete the ICD-9 to ICD-10 transition by October 1, 2015, moving the ICD-10 deadline back by one year. While the decision pleased some healthcare organizations, others—notably hospitals—said they had been prepared for the earlier deadline and wished it had stayed in place.

In the letter, the Coalition for ICD-10 wrote that it “strongly supports the recently announced Oct. 1, 2015, compliance date and opposes any steps to delay this implementation ate.” The coalition argued that previous delays have been “disruptive and costly.”

The letter comes on the heels of a recently published AHIMA survey that revealed that while larger organizations, for the most part, are ready for the transition, smaller organizations anticipate difficulties.

The eHealth Initiative, in its recently unveiled roadmap for transforming health IT, calls compliance with ICD-10 by next October mandatory in order to advance health IT efforts.

“The Coalition for ICD-10, a broad constituency of organizations from across the health care spectrum, strongly supports the recently announced October 1, 2015 ICD-10 compliance date and opposes any steps to delay this implementation date.

ICD-10 implementation delays have been disruptive and costly for all of the coalition members, as well as to health care delivery innovation, payment reform, public health, and health care spending. As you know, significant investments were made by members of our coalition to prepare for the October 2014 implementation prior to enactment of the most recent delay. Many of us had to quickly reconfigure systems and processes that were prepared to use ICD-10 back to ICD-9. Newly trained coders who graduated from ICD-10 focused programs were unprepared to find jobs using the older code set.”