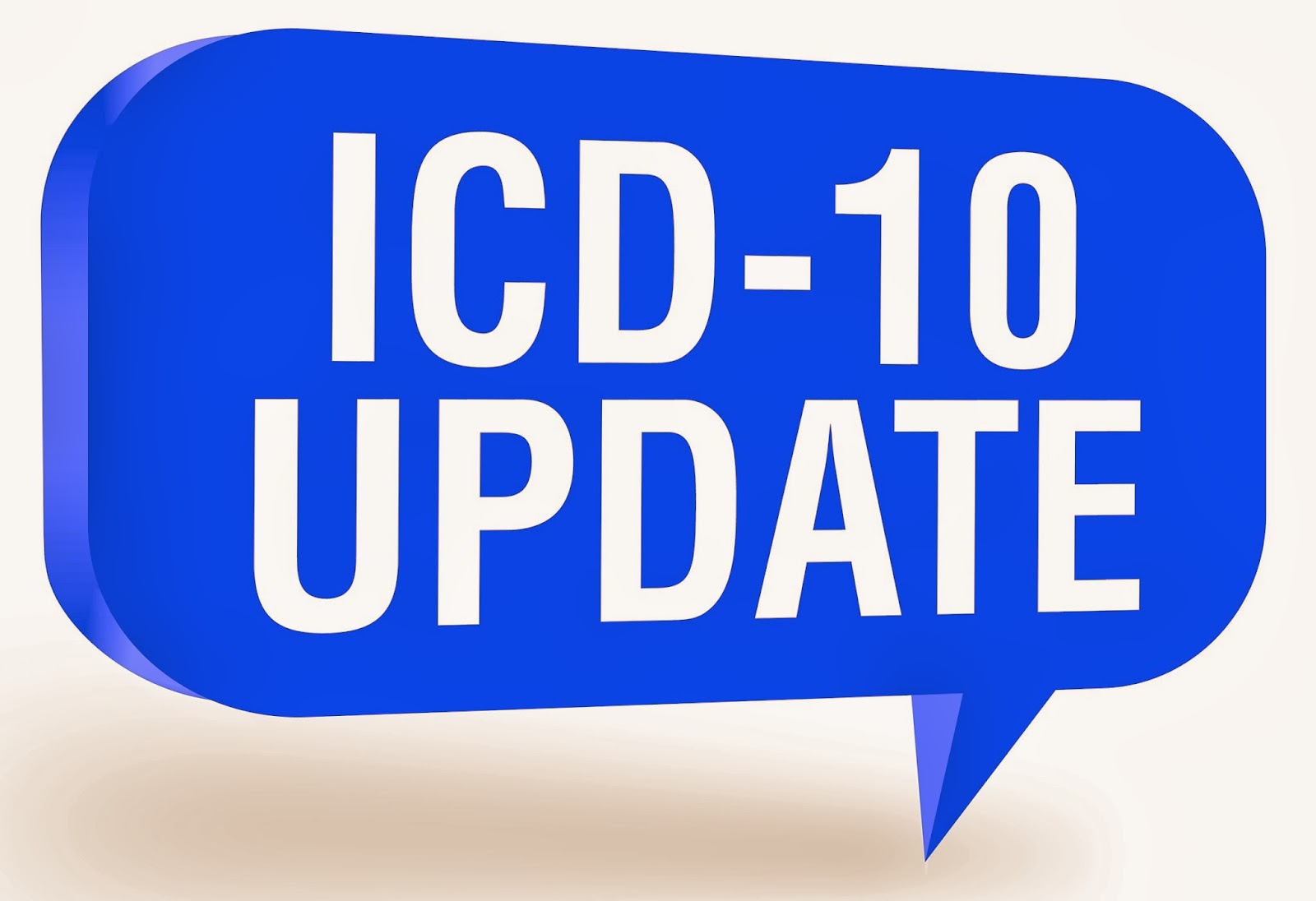 On Thursday the House of Representatives passed a bill to temporarily “fix” the MCR payment problem that has been plaguing providers for several years. Instead of repealing the law which would mean providers would receive a 24% decrease in payments, the law would stop the decrease temporarily for 1 year. Added to this bill was a delay to the start date of ICD-10 by one year.

While the delay of ICD 10 may seem appealing; it would actually be a hardship on everyone concerned. Literally billions of dollars have already been spent on software, hardware, training, and other expenses getting ready for ICD 10. That money was spent expecting a return on investment through ICD-10 by a reduction in denials because of the specificity of coding. ICD-10 will not, of course, put an end to denials. However, the expectation is there for denials like “add info.” Medical necessity and full coding would provide insurance payers with the additional information they usually have to request prior to payment (and thus holding up payment).

Whether this passes or not, payers and providers and healthcare organizations would do well to continue full speed ahead with ICD-10 conversion plans. The testing and training should not be delayed at all. Too many have made the mistake up to this point of “hoping” it will be delayed and not done a thorough job in preparation. I suggest to you that no matter when the start date takes place, these who have hoped for a delay will be no more ready for the deadline a year from now.

A conversion brings a certain amount of pain with it regardless of preparation. All of the industry will be effected by this conversion and some will be well prepared. Some will not. The pain is not dependent upon the deadline. It is inherent in the process; in any conversion process. All of healthcare would be better served to go ahead with the plans, go through the pain and by October 1, 2015 the bulk of the pain will be behind us. There is no question that the Oct 1, 2014 will be what Y2K was predicted to be. Life as we know it will indeed change. Let it so change and on to the next healthcare crisis.