Meaningful Use Incentive Payments and the Future 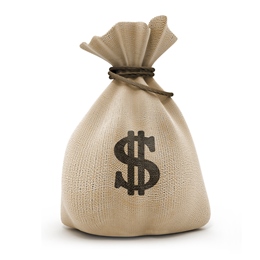 Meaningful Use Incentive Payments are at the forefront when it comes to decisions to be made in a healthcare practice.  “CMS is making available up to $27 billion in EHR incentive payments, or as much as $44,000 (through Medicare) or $63,750 (through Medicaid) per eligible health care professional. Eligible hospitals, including critical access hospitals (CAHs), can qualify for incentive payments totaling some $2 million or more.” (From the HIT website.)

Incentive payments continue to be the number one reason why providers and hospitals have adopted EHRs in their practices. Other reasons are cited however by CMS:

In a data Brief released December 5, 2014; 59% of physicians have adopted an EHR, another 22% plan on adopting one and of the total adopting, 62% adopted for the incentive pay.

And this is where practices need to begin preparing for the audits. Having already paid out millions of MU dollars, the government audits which is expected to be about 22% of the total electing to qualify for the payouts, will be looking very closely at the data. The guidelines state that one infraction will require the entire amount paid back.

Preparing for an audit, ensuring success and not being required paying back incentive pay should be on the front burner of all practices who have participated. There is no doubt that a practices ability to deal with an audit depends upon proper documentation, policies and procedures and a point person to lead the on-going MU program.

Details on how to specifically prepare for an audit will be released soon from MMS. Stay tuned!!