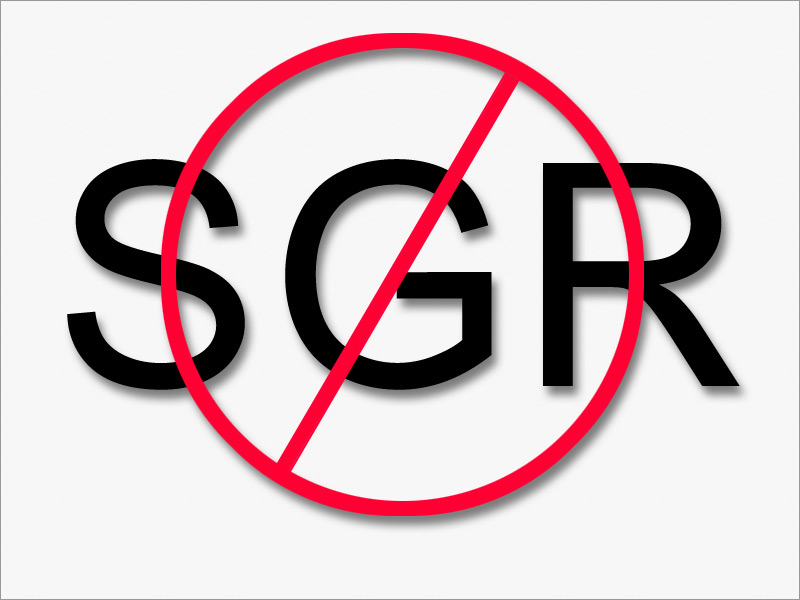 On Tuesday April 14, 2015, the Senate passed the long-awaited permanent “doc fix,” previously passed by the House of Representatives, to repeal the Sustainable Growth Rate formula (SGR) and avert a 21 percent across-the-board cut in Medicare’s physician fees that was originally scheduled to take effect on April 1. The President has announced that he will sign the bill into law, opening the door to broader use of new and more effective ways of paying physicians.

The bill passed 92-8 and without reference to an ICD-10 delay, giving further momentum towards the Oct 1, 2015 implementation deadline and creating increased urgency for those still preparing for the new medical code set, with all major hurdles now cleared.

After passing the House (392 to 37) in March and the Senate (92-8) mid-April, the Medicare Access and CHIP Reauthorization Act (MACRA) bill will now be sent to President Obama’s desk for final approval. The White House has indicated the President’s commitment to sign it into law.

“We all know it’s coming, however, I don’t believe that everybody is thoroughly prepared. I believe the largest obstacle will be the Physician’s dictation. As it stands now, a lot of them have a problem with proper dictation protocol for ICD-9. I can’t imagine how much turmoil ICD-10 is going to stir up! I really don’t think that the Physician’s saw training for ICD-10 as an immediate need, due to past delays. I guess they believed it would just be delayed again, and again like most everything else is with Congress. Now, there is very little time to face the reality of it all, and it’s not a pretty sight. I feel that more time is needed for the Physicians to prepare and train. A Coder can know ICD-10 inside-out and be comfortable with it, but if the Physicians are not prepared for the dictation changes, then it will be disastrous.”

What your practice needs to hear:

Need help with convincing /training physicians? Give us a call, We know how to talk to and train physicians. In the meantime, download our NEW mini book on ICD-10 Conversion Success.