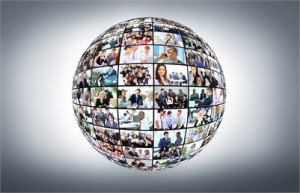 Healthcare billing is riddled with complexity. Complexity inherently means tons of details that may be difficult to prioritize and a staff that is buried in those details. Knowing how to raise your head above the details and make sure overall goals are being met is the real job of a billing manager.

Yes, yes….managers have daily personnel issues, unhappy doctors, a new set of denials and patients that don’t understand their bills taking up daily time. For most managers, a line in front of the office is just a daily reality.

Take a moment and write them down…….yes, do it right now. (so wish I could see what you have written)

Sounds simple doesn’t it? Simply be on top of what is happening from a big picture perspective every day with these three facts. They will either say to you….everything is fine, or they will say….uh oh…….what happened? Your ability to react quickly to problems is the difference between good and great as a manager.

Give us a call if you have any questions about what is most important as a billing manager. Priorities are everything! 877.521.3198 or email us by clicking below.