What MGMA says about Obama’s Budget 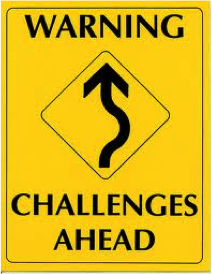 Recently President Obama released his proposed budget which included many aspects of Healthcare that will be affected by this plan. Last week the Medical Group Management Association (MGMA) released their thoughts through the MGMA Washington Connexion. Here is what they had to say.

While the administration has consistently supported SGR repeal, this year’s proposal goes further by calling for a period of payment stability to allow time to develop and pilot test new payment models. We do have concerns with some of the proposals included to derive savings, such as:

The president’s budget proposal serves as a blueprint for larger budget discussions, has limited details and is non-binding. Congress is ultimately responsible for passing final budget legislation. We expect a lengthy budget debate this year and will continue to advocate on behalf of our members throughout the process.